The MD5 checksum is a digital signature used to verify the integrity of files and zip packages. It’s really easy to check md5 sum online. You can also check the MD5 checksum on your own Android device. There are tons of free Android apps available to check MD5 checksum on Android.

As we are going to check MD5 checksum on Android, we need to install the Hash Droid app by Hobby One on Android. You can either search it on Play Store or click here to open the Play Store app page. It is a very lightweight app with only 146 kB of app size. You can also download it from F-Droid.

3. Calculate MD5 Hash of a File on Android

Now, the Hash Droid app is open on your Android device. Navigate to the “Hash A File” section of the app. In this section, you need to click on the “CLICK HERE TO SELECT THE FILE TO HASH” button and then choose the file. After choosing the file, click on the “CALCULATE” button. It will calculate and show you the MD5 Hash of the file, click on “COPY TO CLIPBOARD” button to copy.

After you calculated the MD5 Hash for your file and copied it. It’s time to switch to the last section of the app named “COMPARE HASH” and check MD5 checksum on Android. As of now, you have the copied MD5 Hash, and now you need to paste it in the first section. Next, copy the hash from the place you received the file either a website or an email. You need to copy that MD5 checksum. Now click on the “COMPARE” button to check MD5 checksum on Android.

Note: Hash Droid app offers a lot of hashing algorithms like SHA-1, SHA-256, MD4, MD5, etc. You can use any of them while you check MD5 checksum on Android. 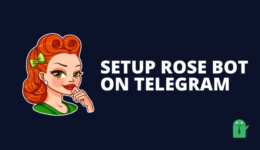 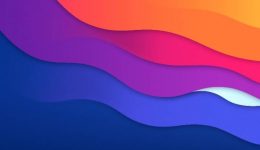 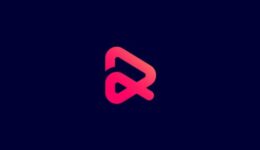 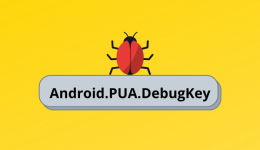 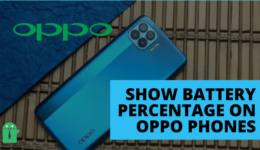 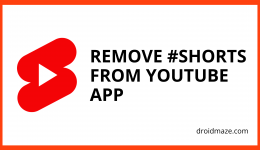