After Apple announced the App Tracking Transparency feature for iOS, there were some companies banging a lot of drums about how it would demolish their businesses. Facebook, for instance, was adamant that the ATT feature would ruin Facebook as we knew it. However, it turns out that the social media giant has figured it out. 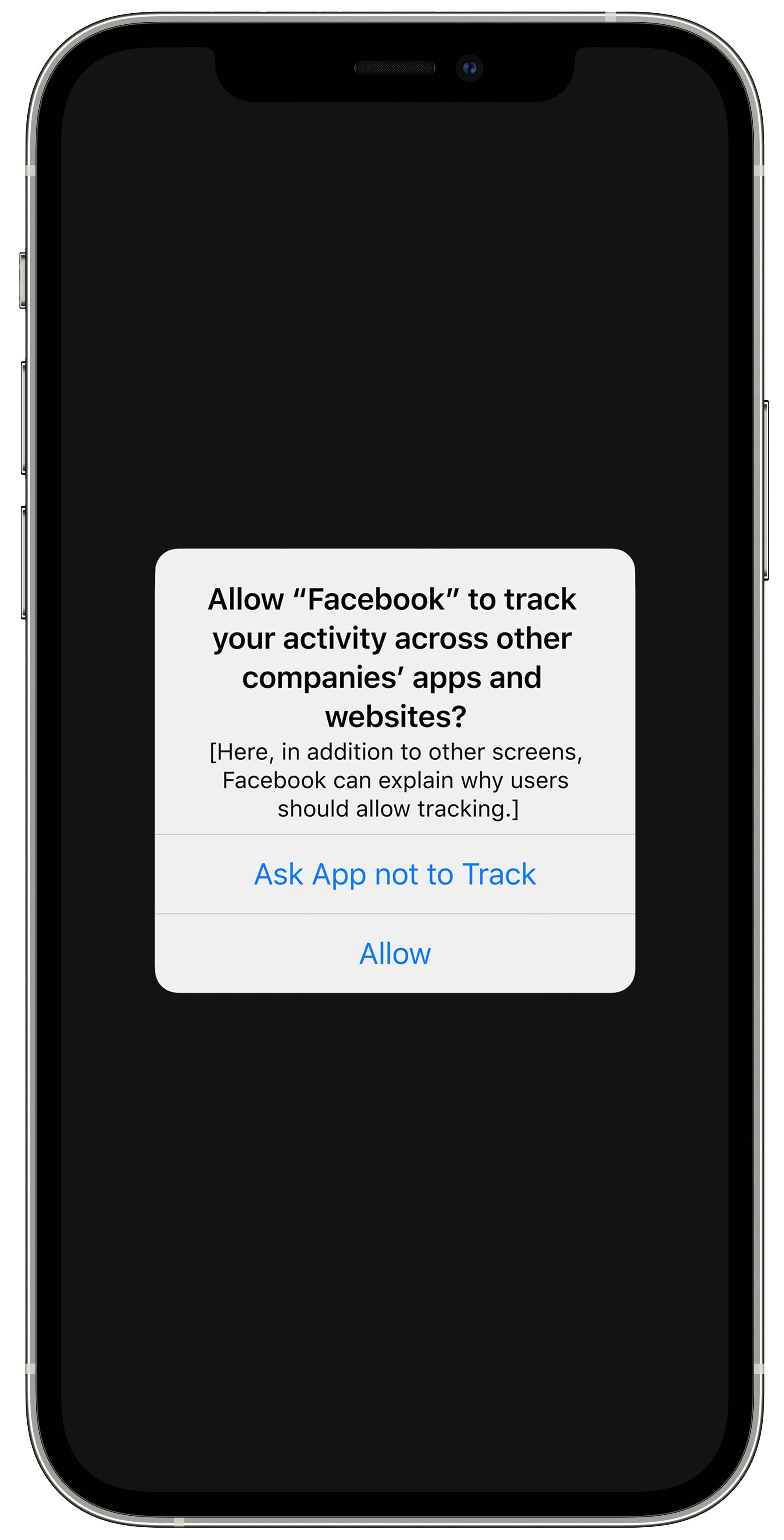 And, worse, it doesn’t even matter what the individual user has to say on the matter. At least, that’s according to a detailed report from The Financial Times. The publication states that based on “loose interpretations” of Apple’s standard app privacy policies, allows Facebook to continue to track individual users when they opt out of app tracking.

The problem in that interpretation comes down to the details. The report notes that Apple’s instructions for developers state that they “may not derive data from a device for the purpose of uniquely identifying it.” Some developers have pivoted from that, utilizing “signals” from groups of users instead. This allows the developers to track those groups, and show them targeted ads.

One of the worrying elements of the report is that Apple reportedly still allows apps to collect various bits of important information, including IP address, device, location, and even screen size. Some of that information is then passed on to advertisers anyway.

For Snapchat, the company’s executives apparently told investors that it still plans on sharing data of its millions of users so it can achieve “a more complete, real-time view” of how ad campaigns are going. Snapchat says it will be able to share data even if individual users have opted out of being tracked. And Facebook is even figuring out ways to aggregate data for targeted ad campaigns even while using anonymized data.

The full report is certainly worth a look. It all comes down to while Apple has made some inroads in reducing app tracking, there are still some avenues that developers can take to bypass those rules. Apple will need to continue to work on these things, and, if anything, probably a little faster than it currently is.