Google’s results got more personal with Search Plus Your World

In 2012, Google’s search results were radically transformed as a new “Search Plus Your World” format began rolling out.

Google started mixing together content from the web with content that had been shared with you privately into a single set of listings.

Twitter was quick to express concerns, stating that Search Plus Your World was “bad for people, publishers, news organizations and Twitter users.”

Read all about it in: Google’s Results Get More Personal With “Search Plus Your World” and follow-up article Search Engines Should Be Like Santa From “Miracle On 34th Street”.

Also on this day

2022: It let advertisers review and delete policy-violating ads across accounts.

2021: Google subtopics ranking was meant to help deliver search results with a greater diversity of content when searching for something broad.

2020: Advertisers could group and report on campaigns with a hierarchical structure to see performance by business category or marketing strategy.

2020: The company was also starting to make its new on-site search product Microsoft Bing for Commerce available to retailers.

2020: Yelp introduced a new category of consumer alerts intended to flag businesses “that may have received reviews from deceptive review rings.”

2019: An unconfirmed Google update? Especially around Jan. 5, 6 and 9, the SEO community was discussing both positive and negative ranking changes.

2019: The top legal advisor for the European Court of Justice has recommended that delisting under RTBF not extend outside the EU.

2018: The PageSpeed Insights tool was updated to use data from the Chrome user experience report, which meant the tool was using metrics from real-world Chrome users.

2018: Review extensions stopped showing later in the month and would be deleted entirely in AdWords accounts in February.

2017: Shortcuts to widgets for Weather, Nearby Restaurants, My Events and more began appearing at top of Google Now home screen.

Powerball Numbers? You’ll Be Surprised Which Search Engines Knew Them

2016: It was the biggest lottery drawing in U.S. history, and neither Google nor Bing showed searchers the winning numbers. Here’s who did.

2014: A small but significant update to the Google Webmaster Guidelines link schemes page: the page now specified the exact type of links that were not allowed within widgets, as opposed to saying any links.

2014: More than a billion queries were performed on the search engine during 2013.

2014: A Virginia state court of appeal ruled that Yelp must disclose the real identities of seven individuals who posted anonymous, critical reviews of an Alexandria, Virginia carpet cleaning business.

2014: The latest images culled from the web, showing what people eat at the search engine companies, how they play, who they meet, where they speak, what toys they have, and more.

2013: Mobile devices accounted for less than 20% of total paid search budgets – and in Q4, tablet metrics grew dramatically faster than those for smartphones.

2013: Foundem was seeking damages for revenue lost as a result of Google’s “anti-competitive conduct.”

2013: While saying he’s “still investigating,” the head of the European Union’s antitrust regulatory body said he was convinced that Google was “diverting traffic” and that it will be forced to change its results.

The History Of Google Places, All On One Page

2012: David Mihm published A Brief History of Google Places, which documented everything from 2004 (when Google launched what was then called “Google Local”) up to the Google Places era of 2012.

Iran: Google Is A Spying Engine

2012: the Iranian government was looking to form a “national internet” under state control.

Search Engines Should Be Like Santa From “Miracle On 34th Street”

2011: This deal was about getting more product data directly from their sources and expanding the number of specific attributes or features exposed to consumers

2011: Where he would focus on new products and user experiences associated with “mobile, local, and social information.”

2011: Of the voters asked if there was “a need for government regulation of the way that search engines select the recommendations they provide,” only 11% said yes while 12% were not sure.

2011: Google was using a 15-year “preferential use” limit, but a report called for the limit to be cut to seven years.

2011: Spoiler alert: Google Goggles was not the death of Sudoku.

Why You’re Still Waiting For Hulu Plus On Google TV

2011: Google and Hulu were still working out a partnership deal.

2008: Do successful search companies have to have CEOs or top execs who “grew up” from the search product side? A look at the major players and where those in charge came from.

Spice Up Your Google AdWords Ads With ASCII Art

2008: Real or fake? What is real: Google had removed ASCII ads shortly after they went live, due to content issues.

Should Google Pay Off Brand Owners With Cut Of Keyword Sales?

2007: Probably not. Also, a review of Google’s policies and how they came to be.

Stay Master Of Your Feed Domain

2007: Having your own domain name for your feeds was incredibly easy and cheap to do via FeedBurner.

A Search Engine For Geriatrics

2007: The folks behind new search engine Cranky.com thought they had just what you needed to avoid search rage and information overload.

Authorama: Testing If Google Can Restrict Public Domain Books It Offers For Download

2007: Could Google dictate that public domain books that it has scanned and distributed on the web really be subject to restrictions on non-commercial work?

2007: Microsoft announced that it will integrate more than 400,000 square miles of U.S. aerial imagery into Virtual Earth

2007: Looking at the top stories and what made them pop.

These columns are a snapshot in time and have not been updated since publishing, unless noted. Opinions expressed in these articles are those of the author and not necessarily Search Engine Land. 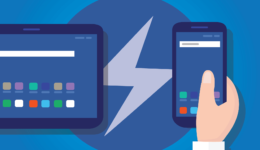 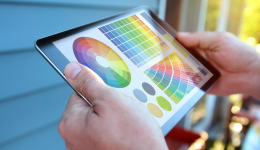 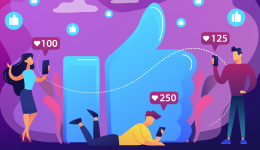 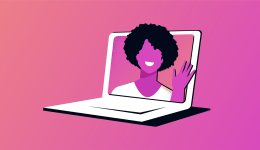 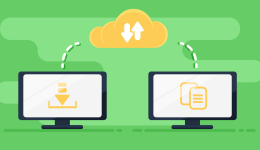 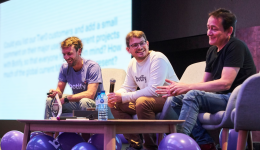 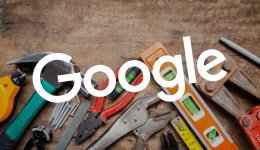 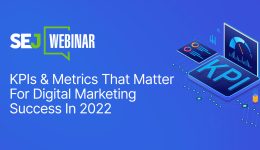